The L-39 Albatros is a fighter jet trainer designed in the 1970s to replace the L-29 Delfin. The aircraft has been developed by Aero Vodochody  and it was the first of the second-generation jet trainers, and the first turbofan-powered trainer produced, and was later updated as the L-59 Super Albatros and as the L-139 (prototype L-39 with Garrett TFE731 engine). The Albatros is the most widely used jet trainer in the world; in addition to performing basic and advanced pilot training, it has also flown combat missions in a light-attack role. 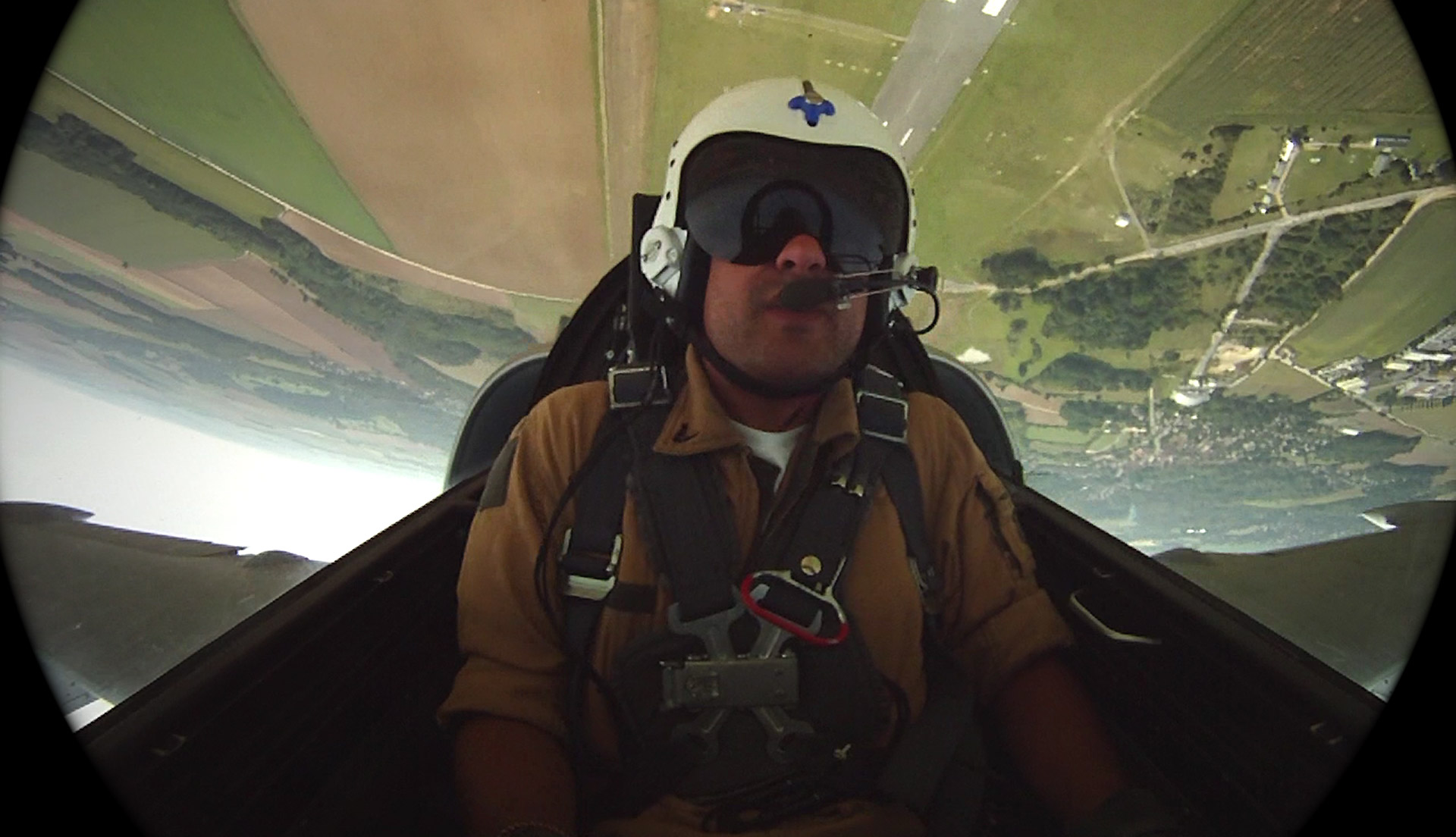 The low, slightly swept wing has a double-taper planform, 2½-deg dihedral from the roots, a relatively low aspect ratio, and 100 liter (26½ USgal) fuel tanks permanently attached to the wingtips . The trailing edge has double-slotted trailing edge flaps inboard of mass-balanced ailerons; the flaps are separated from the ailerons by small wing fences. The tall, swept vertical tail has an inset rudder. Variable-incidence horizontal stabilizers with inset elevators are mounted at the base of the rudder and over the exhaust nozzle. Side-by-side airbrakes are located under the fuselage ahead of the wing’s leading edge. Flaps, landing gear, wheel brakes and air brakes are powered by a hydraulic system. Controls are pushrod-actuated and have electrically powered servo tabs on the ailerons and rudder. Operational g-force limits at 4,200 kg (9,260 lb) are +8/-4 g.

The L-39 Albatros is currently being used by 44 countries and a few aerobatics teams, such as the Breitling Jet Team and the Baltic Bees. The jet fighter has been used notably in a few conflicts such as Afghanistan, Libya, Chechnya, Abkhazia and more recently in Syria. While newer versions are now replacing older L-39s in service, thousands remain in active service as trainers, and many are finding new homes with private warbird owners all over the world, such as ourselves. 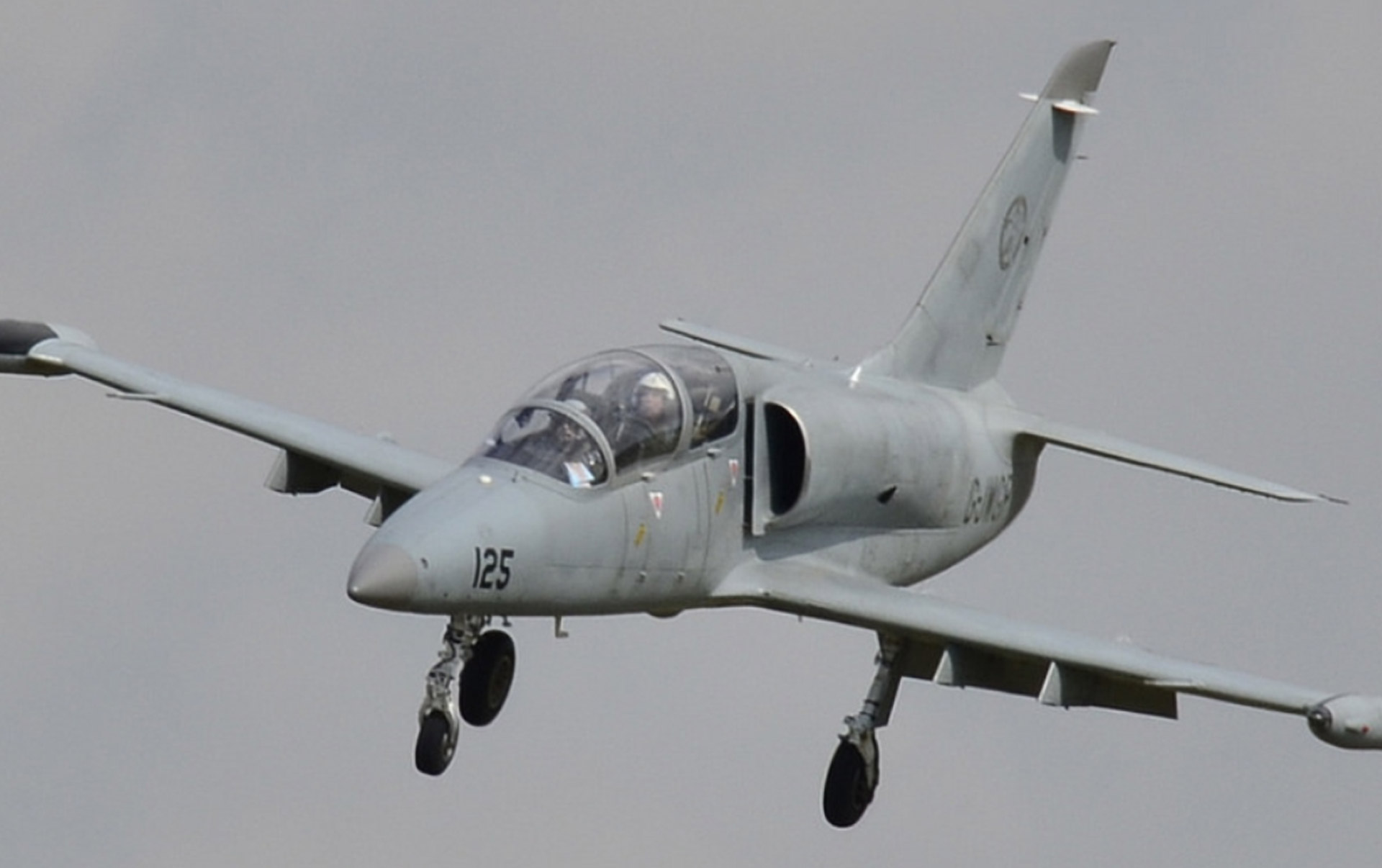